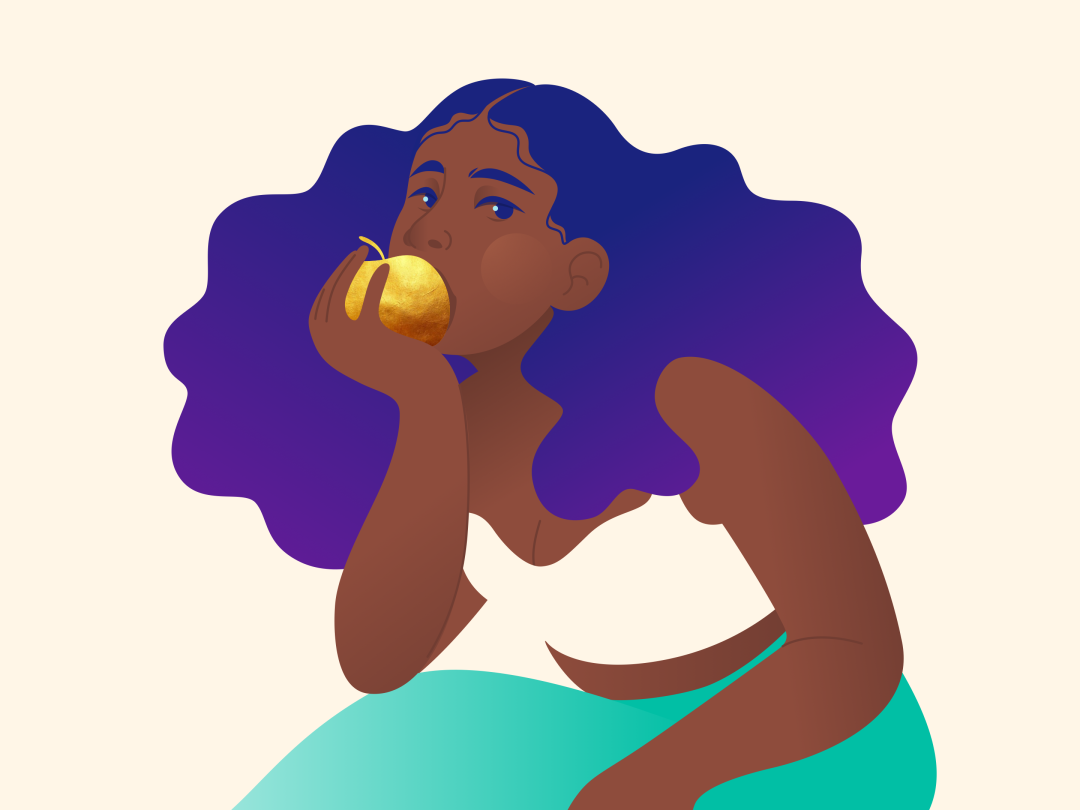 Paris was originally a prince in hiding. He was working as a farmer on a remote hill when he found the golden apple. Three goddesses asked him to give the apple to the most beautiful amongst them.

I do believe that if Paris was a girl, she would've just destroyed the apple and told the goddesses to go back to Olympus. 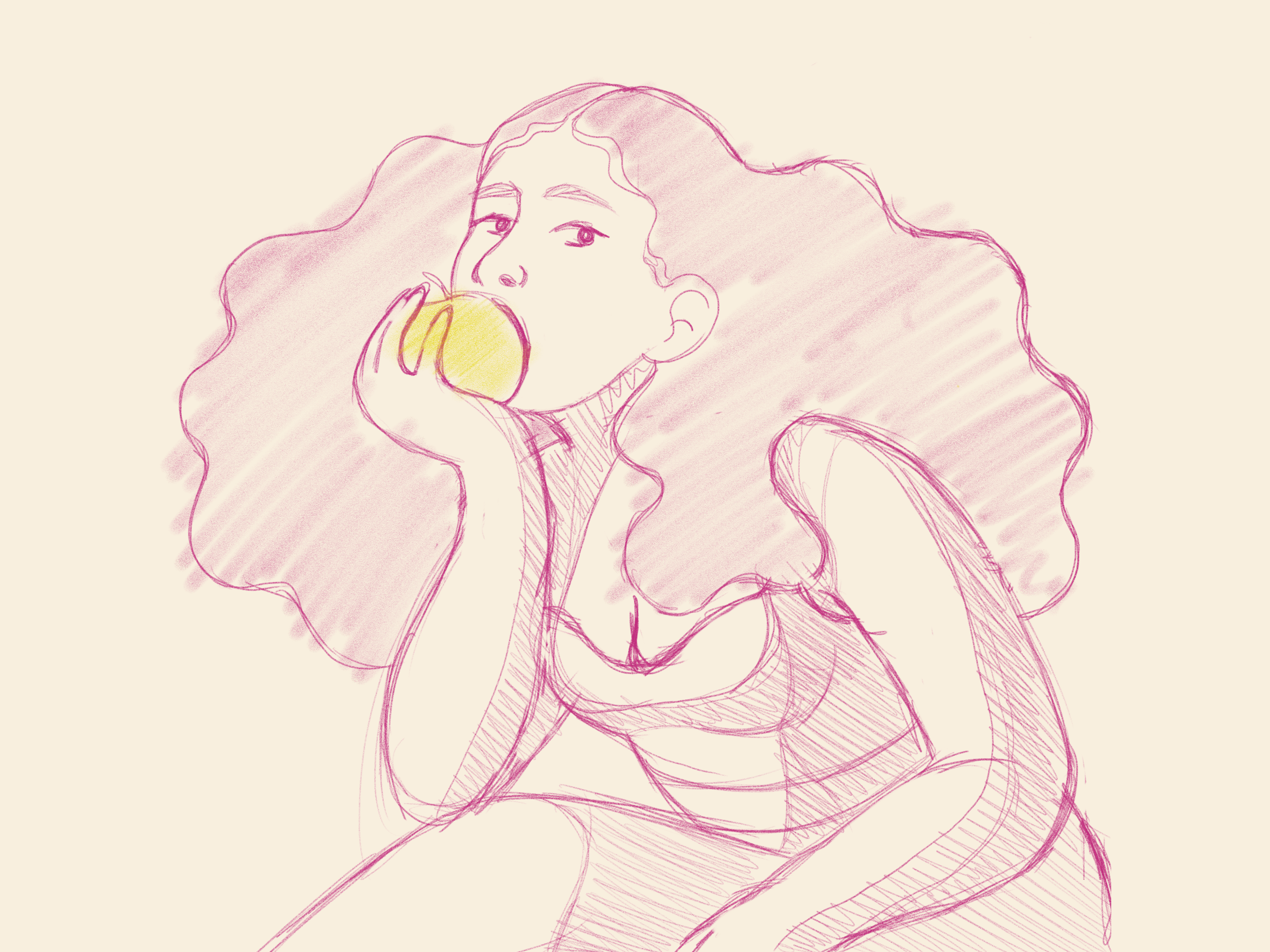 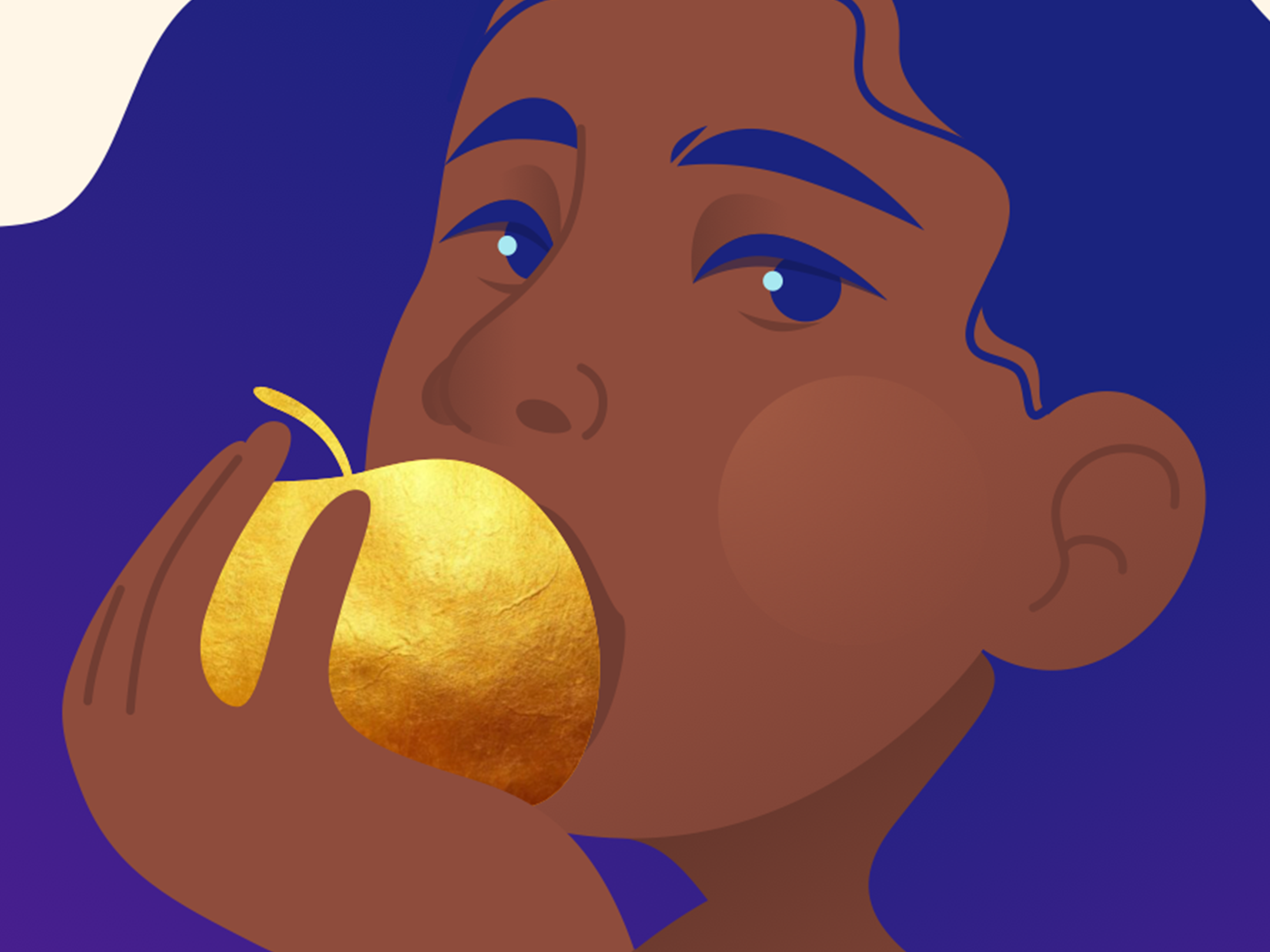 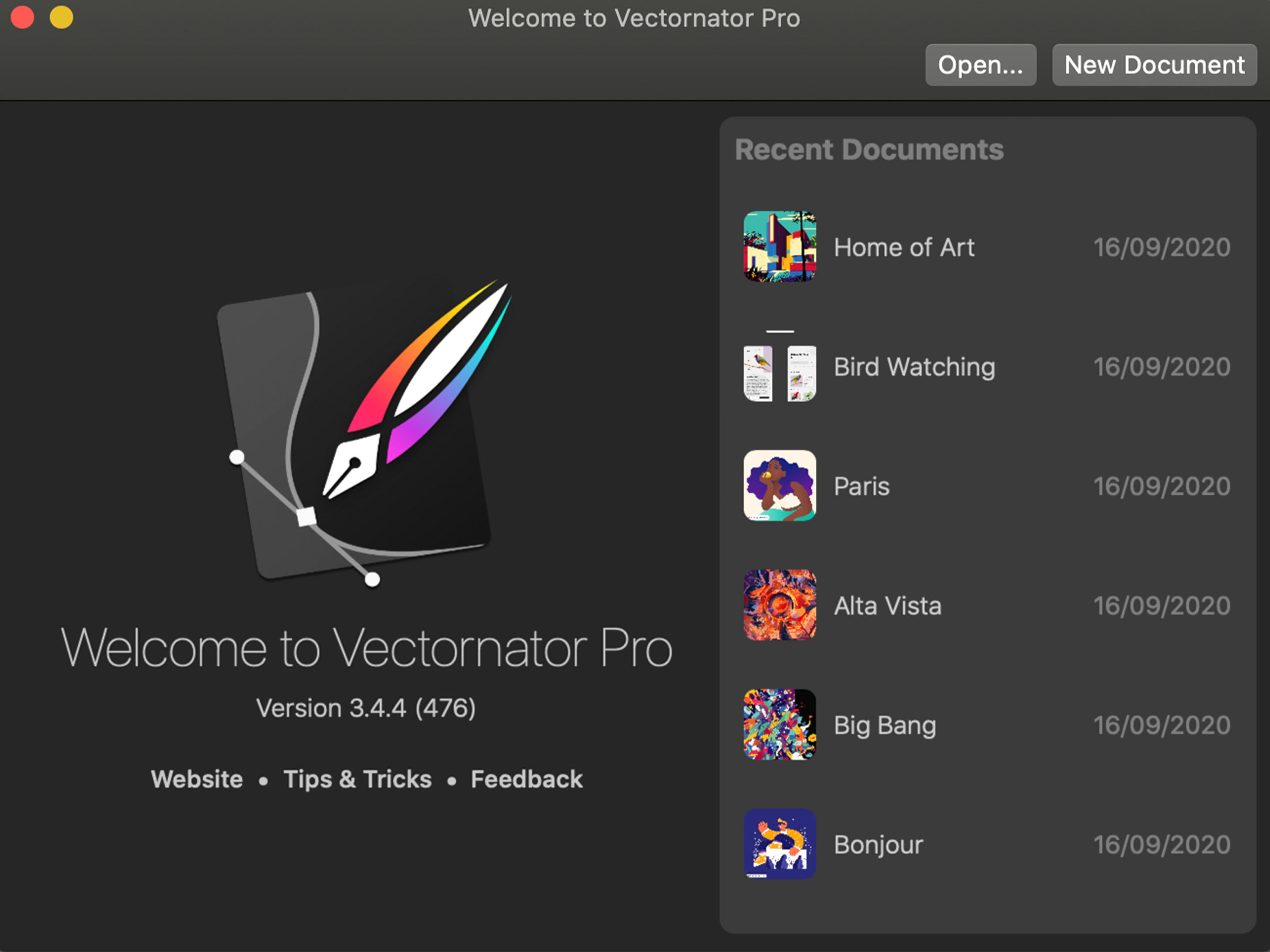 "Leveraging Greek mythology and using the Golden Apple of Discord meant for the “Fairest of Them All” being bitten into by someone who doesn’t fit the conventional definition of beauty encapsulates the women’s empowerment motif perfectly."- Team at vectornator.io 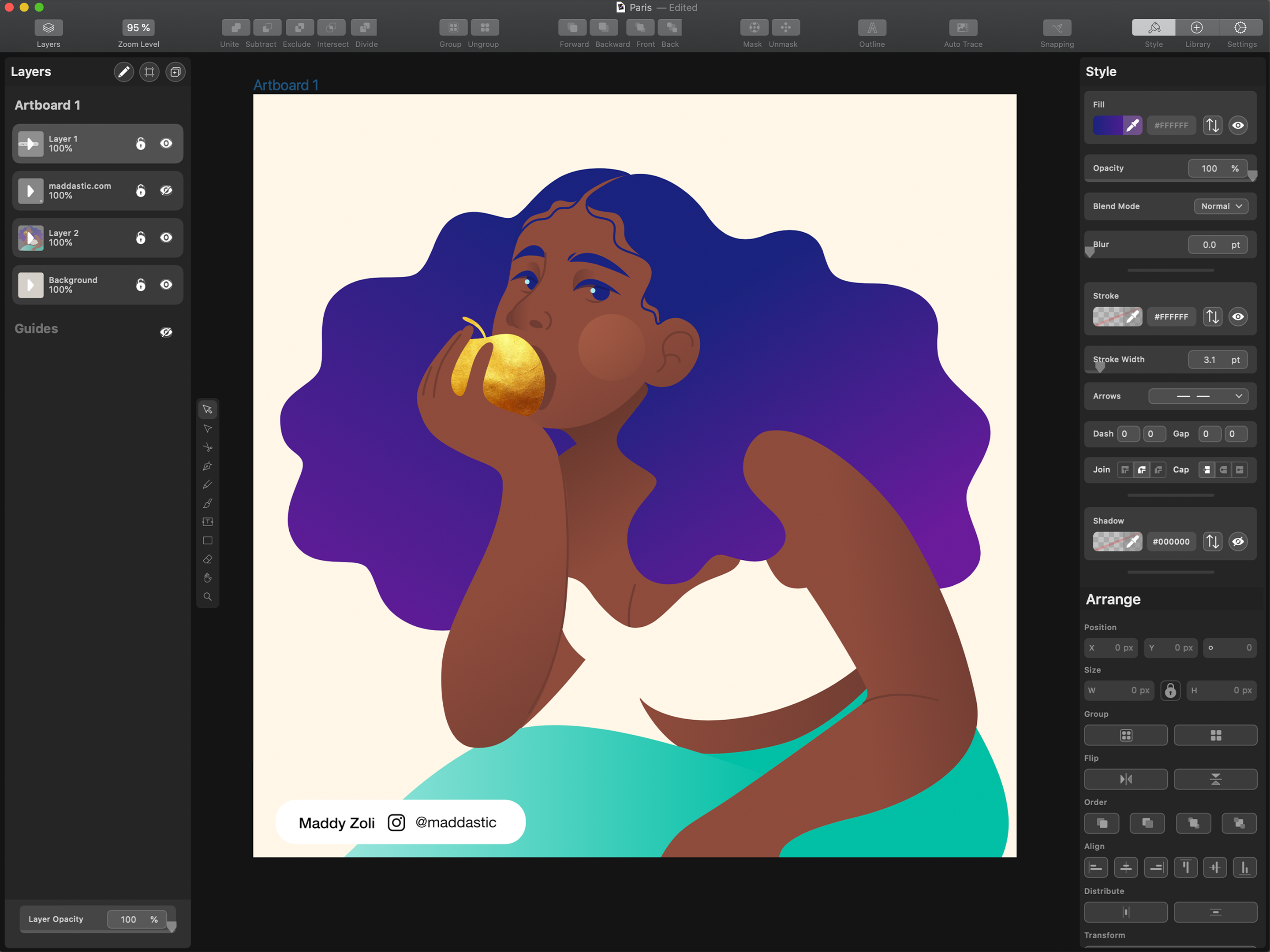